Do you want to learn to model in Blender?

In this course we’re going to explore different 3D modeling techniques using deformation tools in Blender. Now this course is not designed for beginners, so you need at least a basic understanding about Blender’s UI and how to create simple 3D models. If you really new to Blender, I suggest that you take the essential course first and or the 3D modeling fundamentals first before taking this one.

We will start exploring the proportional editing mode which is a transformation mode that allows us to transform mesh object with falloff influence. With this, we can transform complex mesh object easily and organically. Then we’re going to cover a feature in Blender called “vertex group” and how to utilize it further with deformation modifiers.

We’re going to cover twist modifier, taper and stretch. Then we’re going to learn in depth on how to bend mesh correctly using the bend modifier. After that we move on to lattice modifier where we can deform object using a set of box like control points.

After discussing all of the techniques we’re going to create a project which is to model In Blender a coconut tree suitable for real time rendering such as for game asset or VR. We’re going to cover several methods, tips and tricks that will be very useful in the actual production workflow.

After finishing this course, I recommend you to join my next advanced courses on Blender to sharpen your 3D skills even more. So join now and take your 3D modeling skill to the next level! 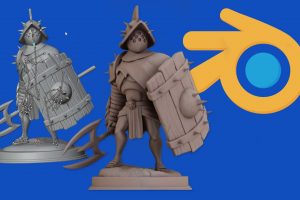 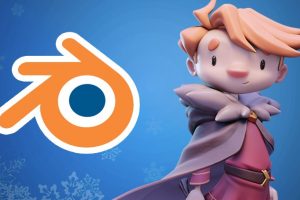 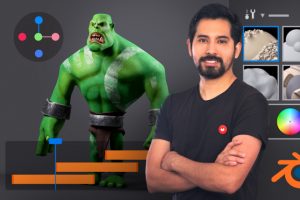 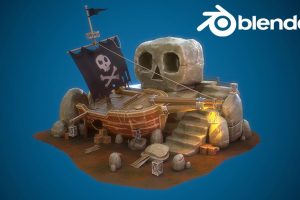 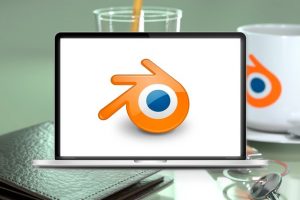 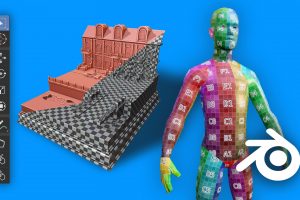