What You Will Learn In This Course

In this course we will cover the steps on how to animate your character in Unreal Engine 4.  This is a project based course, and I’ve designed it to be really, really fun!  All the scene files you will need are included in the course.  You will get the Exile Alien character along with 28 motion-capture animations that work with him.  You’re going to love how easy it is - you just drag and drop your character in the scene and it’s ready to go!

We’re also going to cover lighting, physically based materials, camera movement and much more.  Best of all it’s FUN!

We will cover how to prepare your DAZ Genesis character for export and animation.  There are certain steps that need to be taken in order for the character to be able to accept motion-capture animations in Mixamo and then imported into Unreal Engine 4.

(Note: Even though Mixamo discontinued direct support for Unreal Engine, this method works by exporting standard FBX from Mixamo to UE4.)

Next, we’ll upload your character into Adobe Mixamo and add motion-capture animations.  Mixamo is a ton of fun, and super easy to use as you’ll see.  There are literally thousands of animations in Mixamo, and all you have to do is click on the animated preview and it will be applied to your character.  So you’re basically auditioning your character using different animations.   You can adjust the speed of the animation, and adjust things like the arm spacing as well.  Your character won’t have his materials or textures applied - we will do that over in Unreal Engine 4.

Inside of Unreal Engine we will have some fun with the Mixamo animations you applied to your character.  All you have to do is select your character and drag him into your scene.  Hit play, and the animation begins, being rendered in real-time!

An Army of Animated Aliens

Inside the course, there are 28 animated aliens, ready for you to drag and drop into your Unreal Engine 4 scene for instant animations!  In no time at all, you’ll have your aliens fighting, jumping, running, or falling.  You’ll have enough animations to make some really awesome movie scenes!

Next up is the Unreal Engine Sequencer, which is very similar to a non-linear editor.  We will set up your scene, complete with spaceship interior, Exile alien characters, lights, smoke effects and cameras and get it ready for animation.  Sequencer makes it really fun to get your scene set up and feels very similar to being on a real movie set.  In fact, I’ve found that’s the best way to think about it - like you’re in the real world.  Unreal Engine’s lighting system behaves like real world lights, so it’s very responsive and intuitive, as you will see.

Exporting your video file - and rendering in near real time!

Now we will export your movie in high-definition... in near real time!  No longer does it take hours or days to render a single frame!  This is a real game changer!  Imagine being able to setup, animate and then render 1 minute of finished animation per day...it would be entirely possible to complete a  2 hour feature film in 120 days!  Unreal Engine has provided the tools to make this possible some day.

We will then take our rendered video file and bring it into HitFilm3 Express, or your favorite video editing program. There we will add color grading, music, sound effects and fine tune our edits to prepare our scene for final output.

By the end of the course you will have completed your own animation scene from beginning to end and have a good understanding of Unreal Engine 4's animation workflow.

Go ahead and click on the enroll now button to get immediate access to your scene files and get started right away!

To recap, you’ll get: 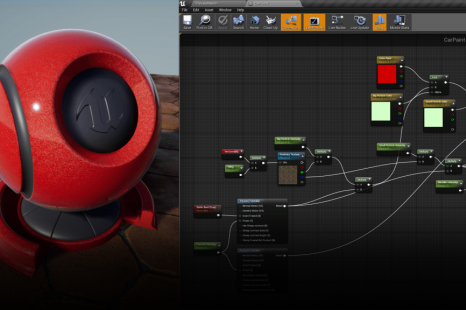 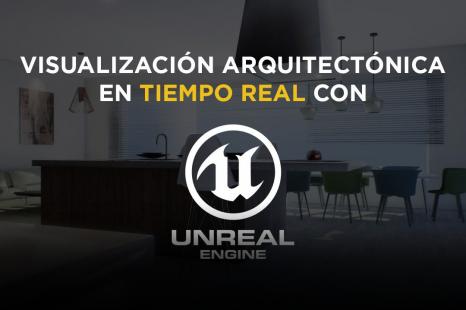 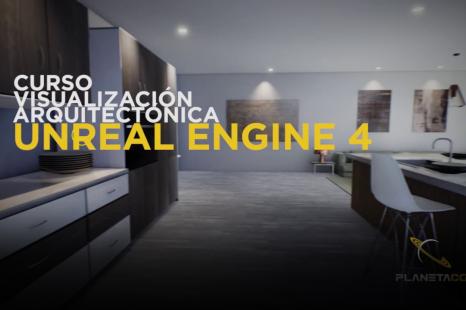 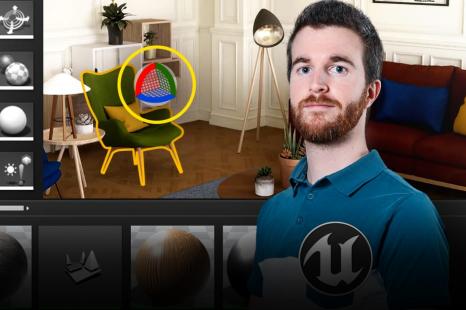