Dive into action game creation by building a FPS in Unreal Engine.  Using Unreal Engine’s Blueprints Visual Scripting system, you will master setting up a variety of FPS mechanics – all while building a small FPS game complete with animated enemies.  By the end, you will have learned integral skills for first-person games, shooting mechanics, and more to expand your skills to other action-oriented game genres.

You will learn how to: 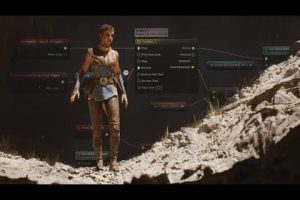 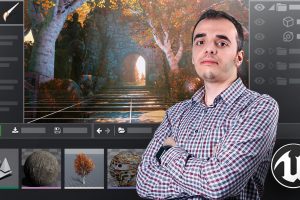 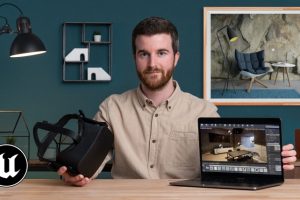 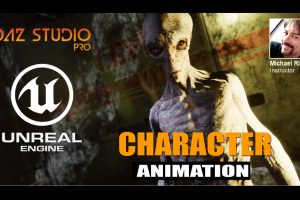